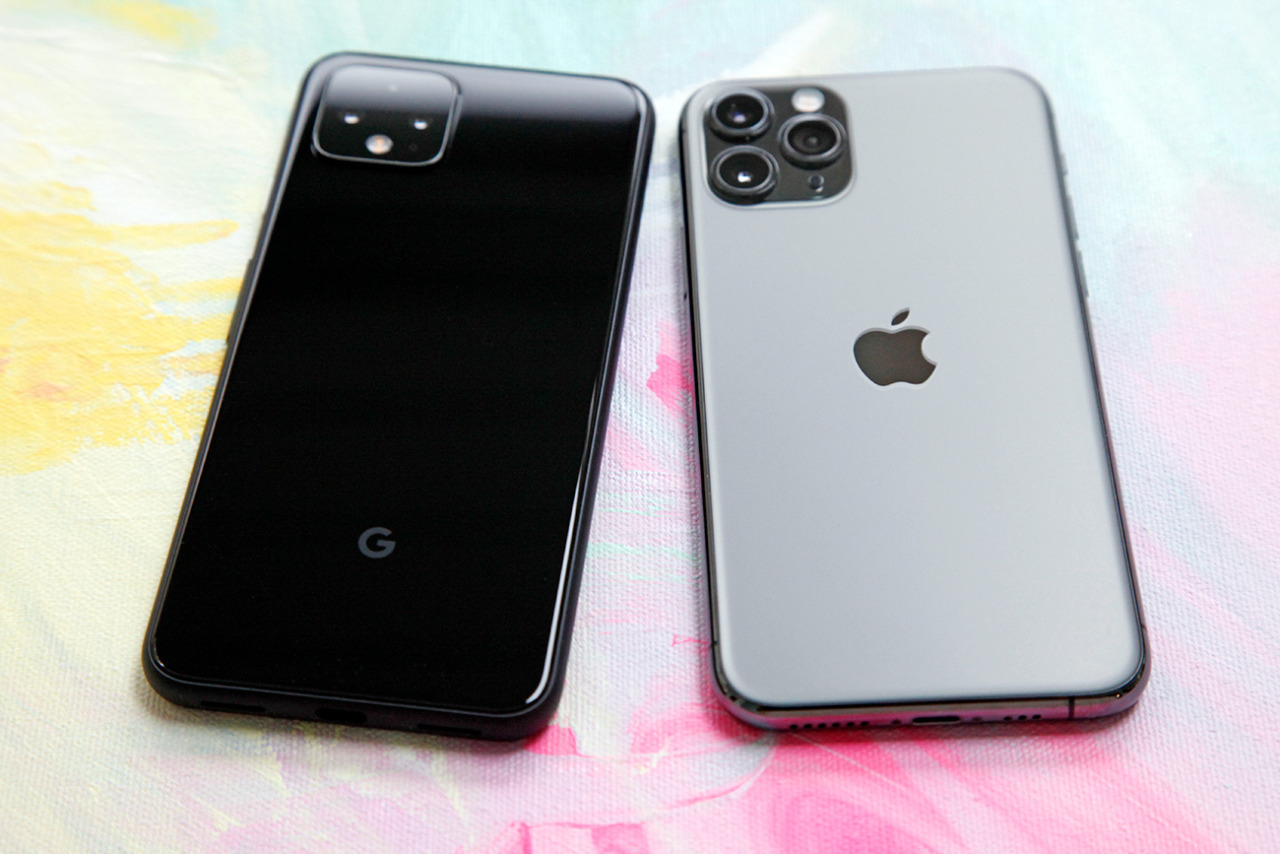 We knew before the Pixel 4 launched that the phone would ship with the same Snapdragon 855 chip that powers many of this year’s Android flagships rather than the newer 855+ that Qualcomm launched a few months ago. That meant the Snapdragon 855 would be no match for the iPhone 11’s A13 chip in benchmark tests — the chip can’t compete with the A12 that powers last year’s iPhones, either. So it’s no surprise that in real-life speed tests, the iPhone 11 just mops the floor with Google’s best phone ever. It’s deja-vu all over again.

Many people are already aware of how these speed tests work. In this case, we’re looking at the iPhone 11 Pro and Pixel 4 XL in this test, which will open the same set of apps twice. The first run measures how fast each device loads all the apps, while the second run looks at how quickly those apps are still recalled from a phone’s memory.

Essentially, these test aims to replicate real-life smartphone usage where you’d open a bunch of different apps, and you’d move back and forth between apps for various tasks. The faster the chip and the better the RAM optimization, the faster the whole experience will feel.

For the purpose of this comparison, YouTube channel PhoneBuff — which has plenty of experience with these tests — compared the largest iPhone 11 and Pixel 4 available. But the same speed comparison could have been performed using any iPhone 11 model and either of the two Pixel 4 phones. That’s because all iPhones sport the same exact hardware, as is the case with Google’s Pixel 4 phones. 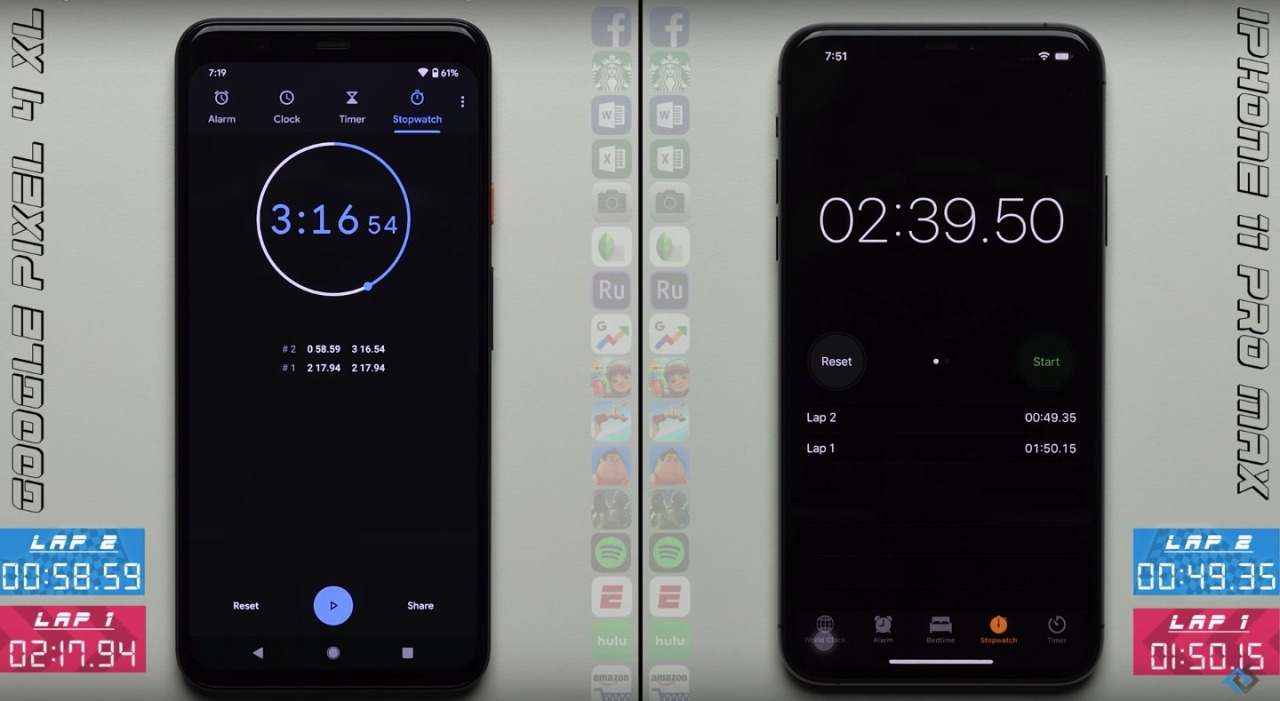 The test shows the iPhone 11 has no problem quickly opening apps and dealing with tasks, while the Pixel 4 falls behind significantly during the first lap. When it comes to reopening apps from memory, the Pixel 4 might have more RAM, but it’s not enough to actually catch up.

The fact that Google launches a brand new phone each October continues to be an issue for Google, at least where performance is concerned. In just a few months, Snapdragon 865 chips will launch in 2020 flagships, powering the various flagship phones that will compete against the iPhone 11. If Google keeps relying on Snapdragon hardware, rather than making its own silicon, it’s unlikely we’ll see Pixels ever outperform iPhones in this type of test. On the other hand, creating a custom chip for smartphones that can keep up with Apple’s A-series is easier said than done. Source : BGR 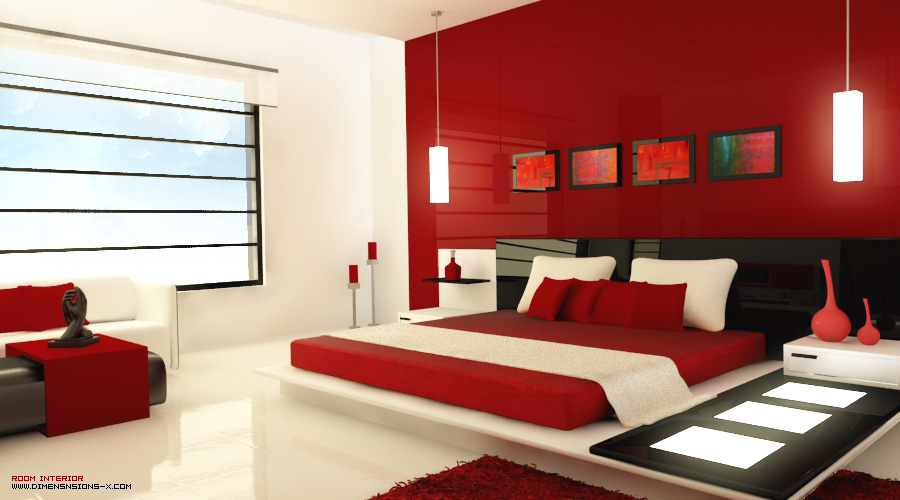 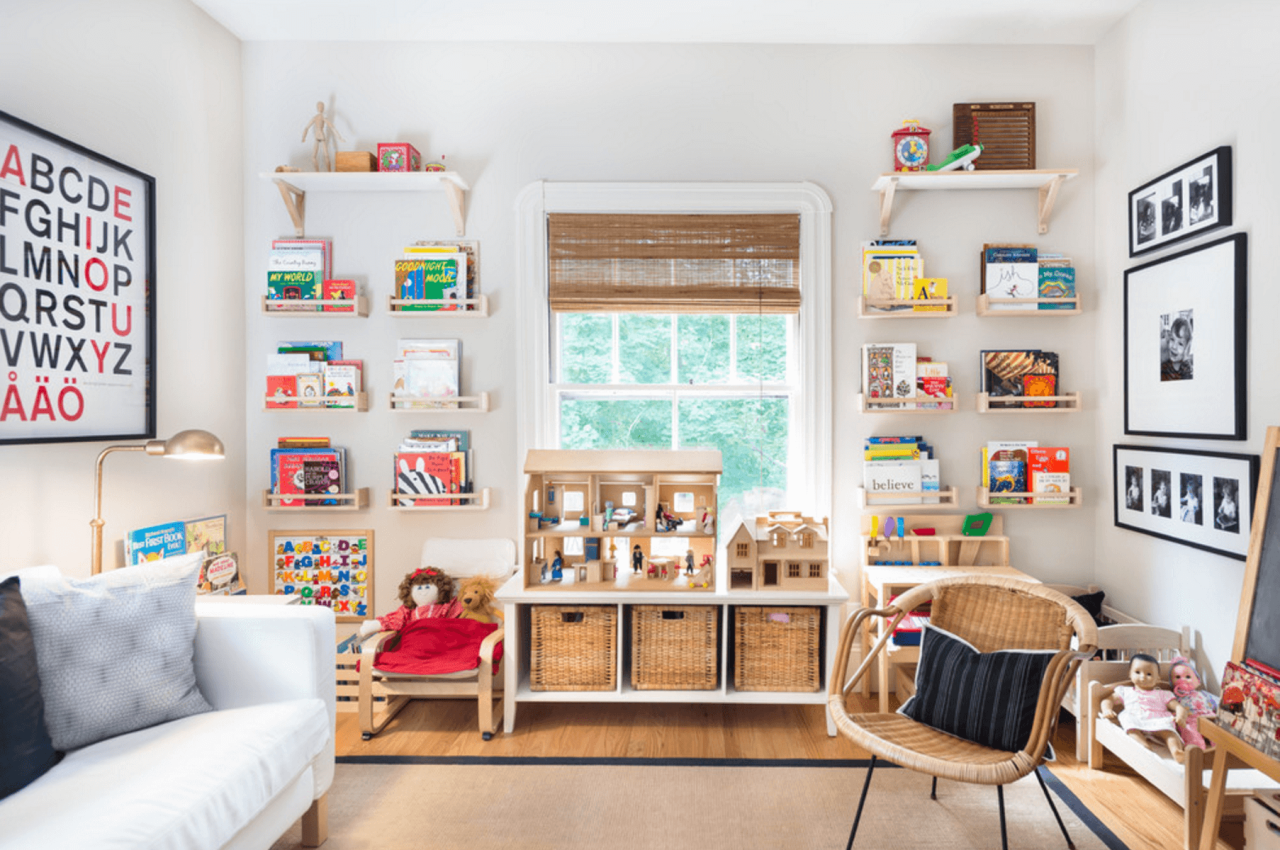 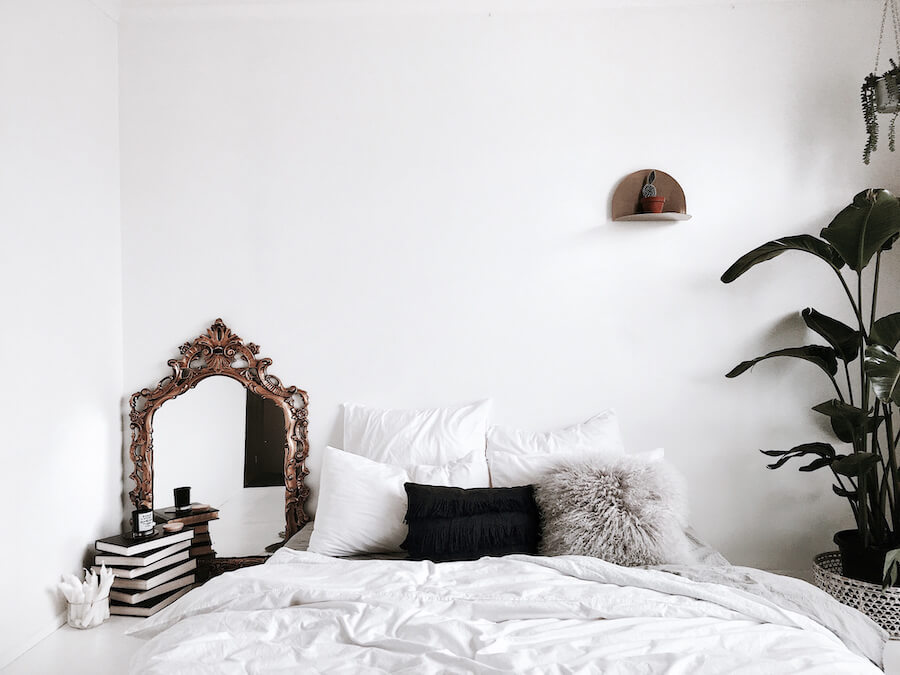 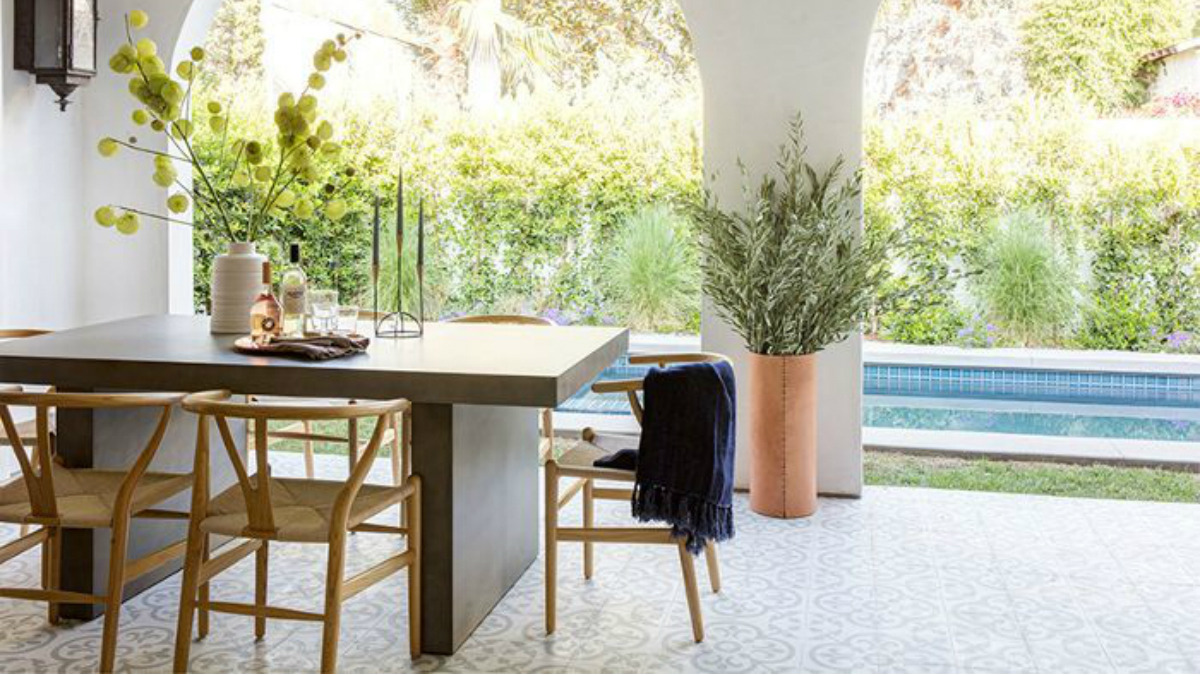